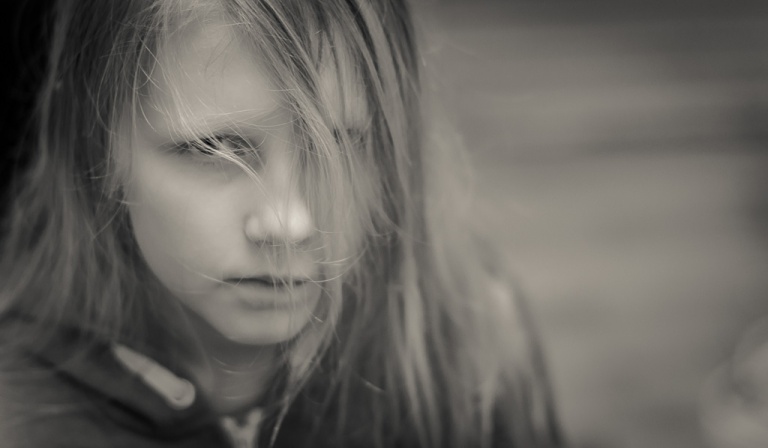 Myself and Jnr Snr walked down town this morning, I needed the Post Office and she wanted to get some ingredients to cook us all tea. On the way back, she was day-dreaming and not watching where she was going; on a glance down I realised that her next impending footfall was about to plant her boot into an incredibly squidgy, messy and brightly-coloured dog sh1t. Knowing that a verbal warning was too late, I employed my ninja skills, whipping my hand out of my pocket and grabbing her arm preventing the aforementioned footfall – with success, her shoes were saved!

However, as the whipping of the hand was being undertaken, my iPod (which was in the same pocket as the ninja hand) was whipped out with the same movement and took a random trajectory. A trajectory that sent it straight into the aforementioned squidgy, messy and brightly-coloured dog sh1t.

To say I was mad was an understatement, not with Jnr Snr or my ninja skills, but the selfish dog owner who thought it was OK to leave their animal’s faeces on the pavement to cause someone else a pain.

My throat still hurts from the uncontrollable retching that accompanied the clean-up operation. I am just thankful I have a decent allover case that saved the electronics from certain death by shit/water.

If you are a dog owner and don’t pick up the crap you are just scum.
That is all.

On a brighter note, we have just eaten the cottage pie made by Jnr Snr and it was mighty fine. She’s getting into her cooking and is begging to make tea all the time – fine by me kid ;)
Makes up for her ever-increasing pre-teen mardiness, which I have tried to capture a little here with this shot.

I am not leaving the house tomorrow.